Whilst having a balcony facing out on the main square in Mexico City sounds like a blessing, it was the exact opposite of a blessing at 7:30 this morning when some sort of parade was going on right outside our window… Still, we sucked it up and pretended that we enjoyed the cultural experience at that un-Godly hour. 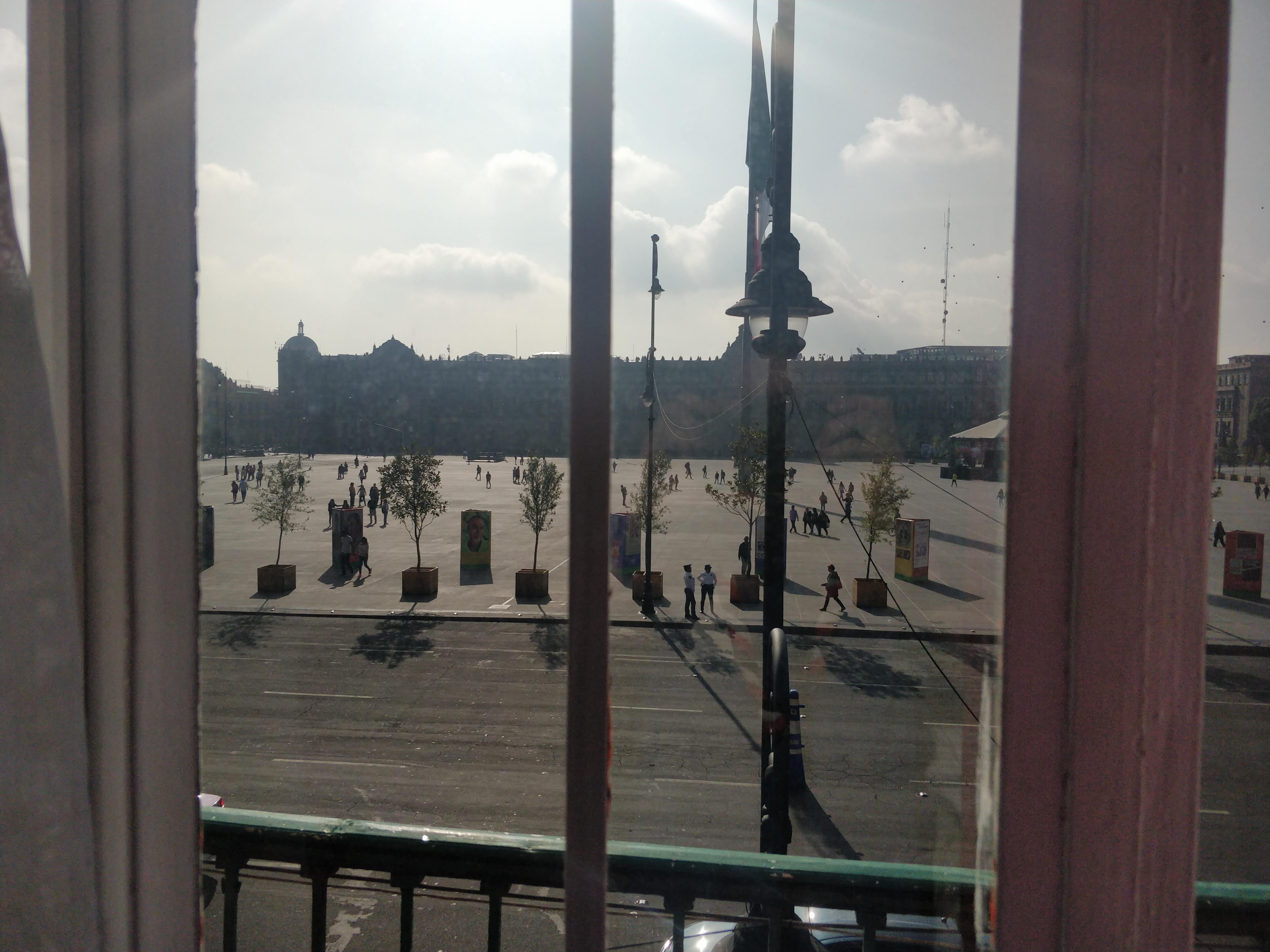 Me and a few others once again met up with Erika and one of her friends to do some more exploring of Mexico City! Our first bit of exploring involved getting (the insanely cheap) metro across the city. 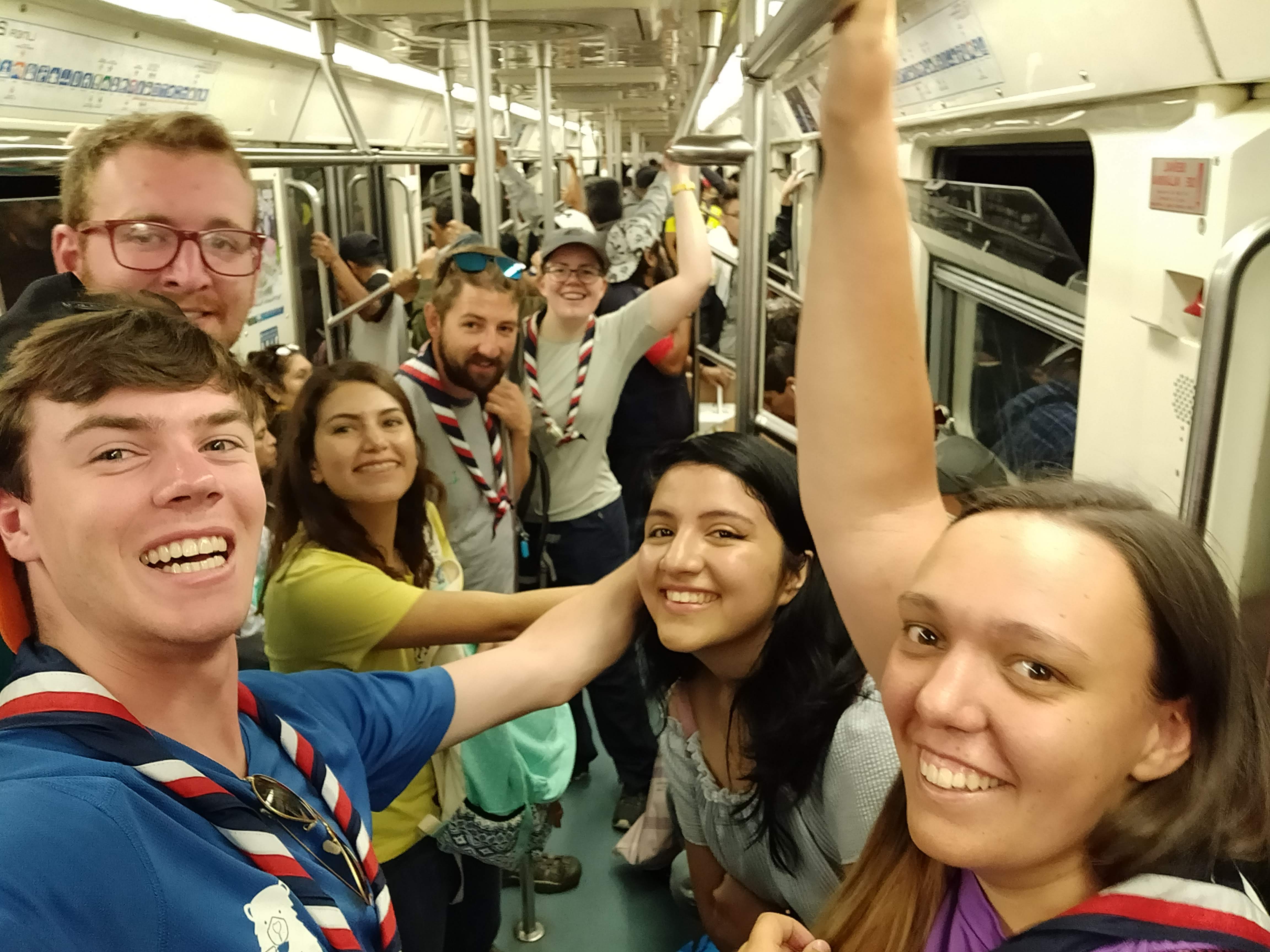 We went to the National Museum of History, which was supposedly a palace built by some Spanish guy trying to impress a woman that happened to be his wife. After the Spanish no longer occupied Mexico, the palace was no longer used for official activities and was then converted into a museum. 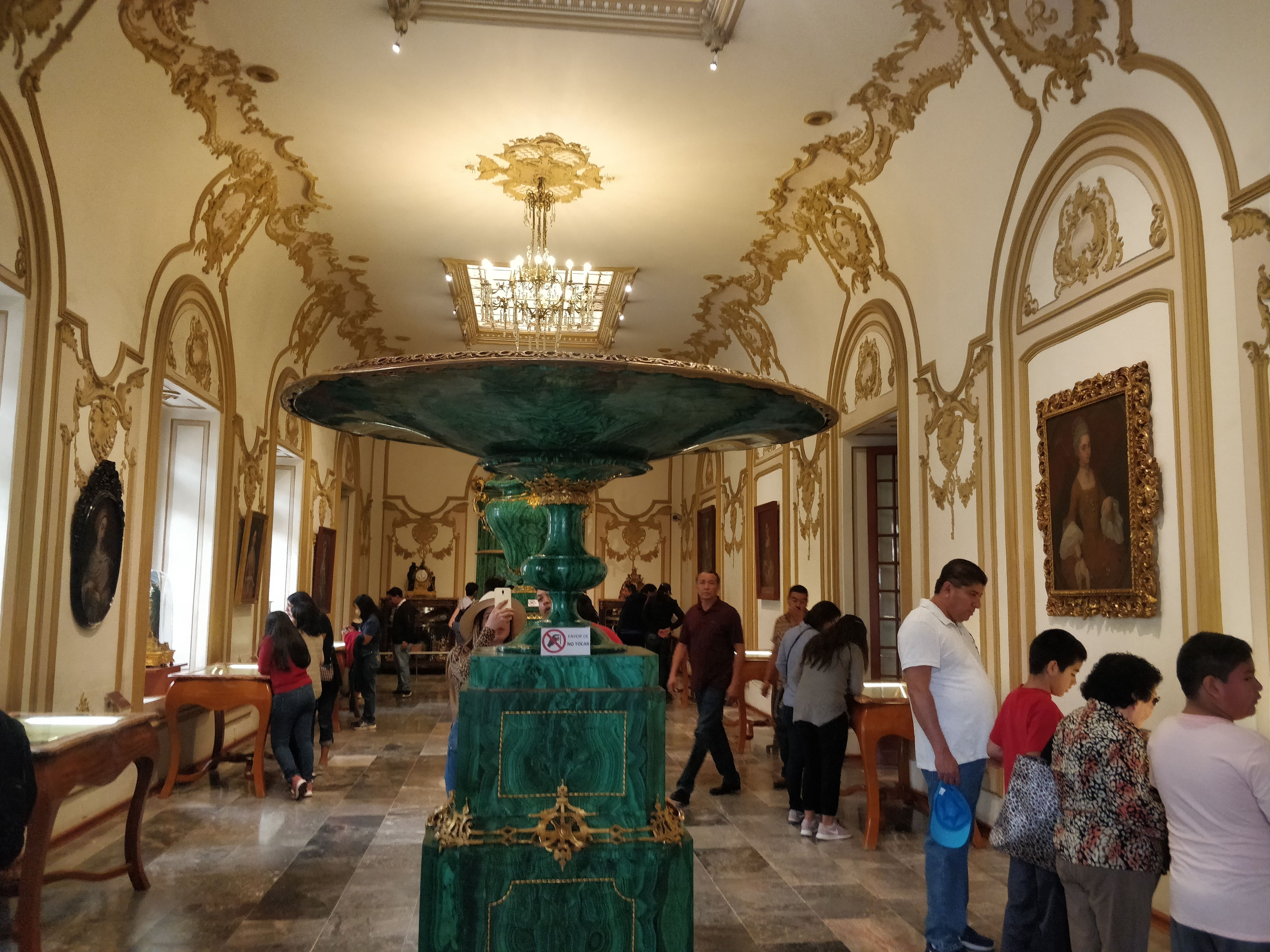 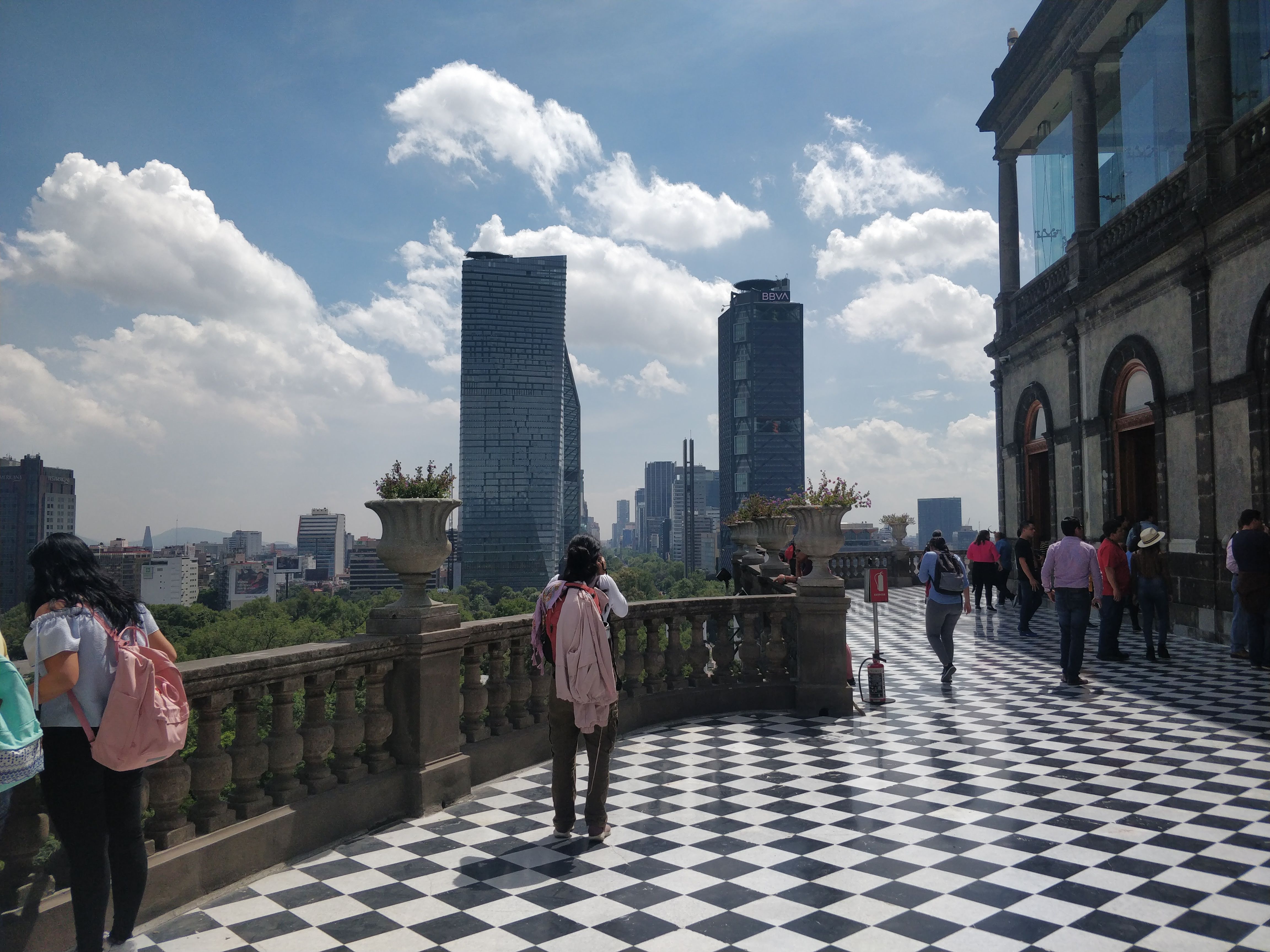 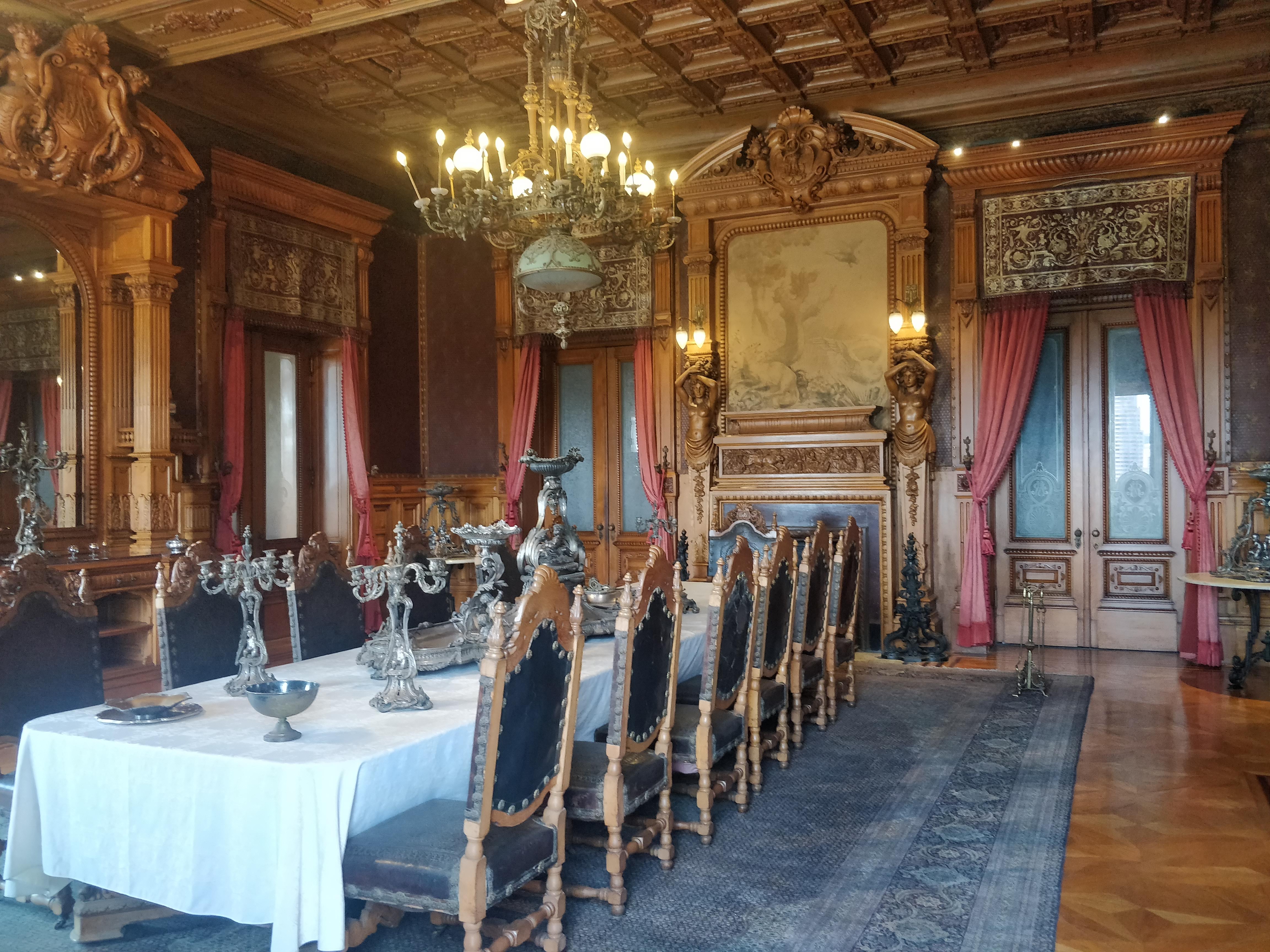 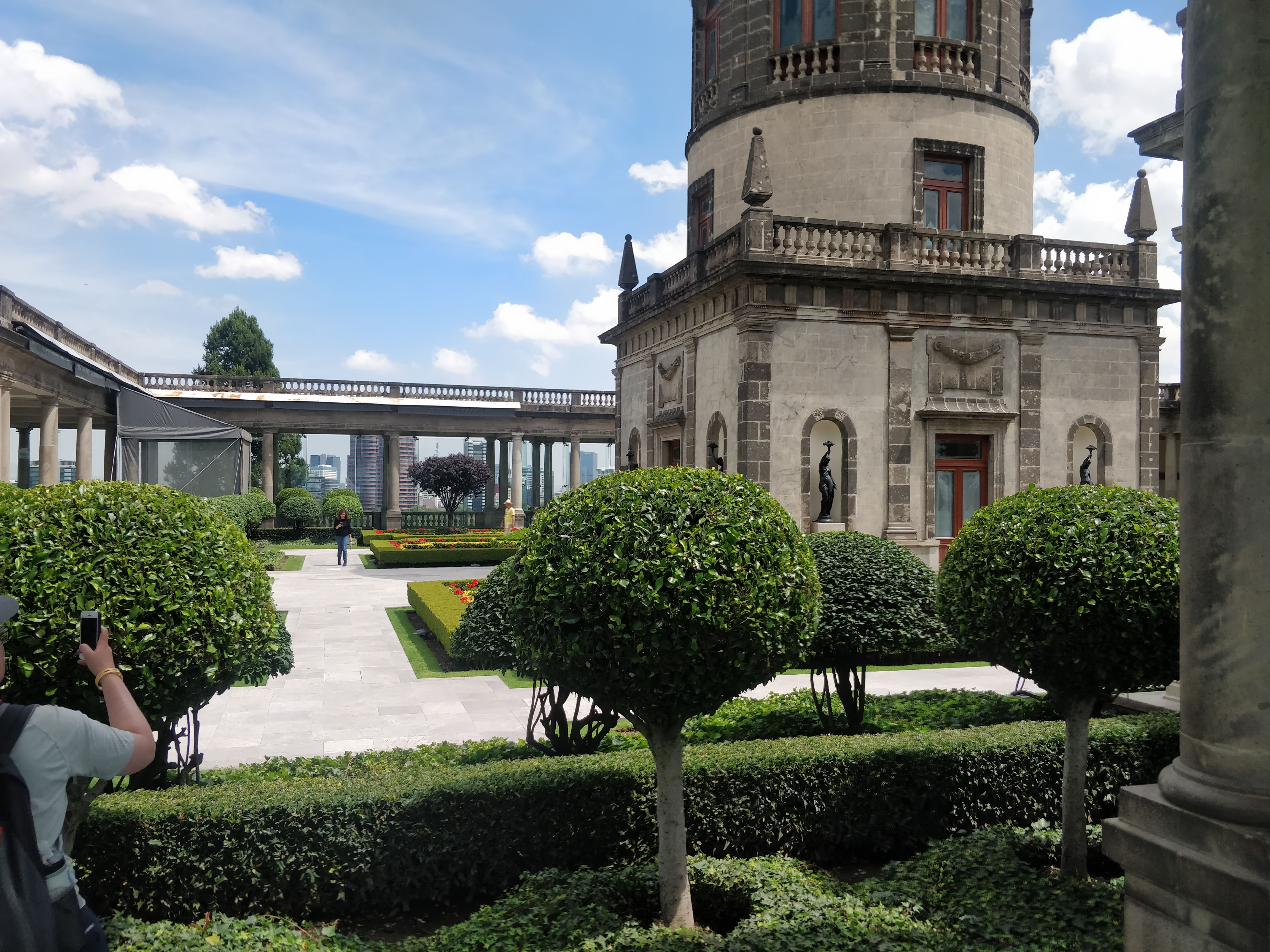 We then caught a bus to get closer back to the city centre, where we saw the Angel of Independance, walked through the LGBT section of the city, and took a typical touristy photo. 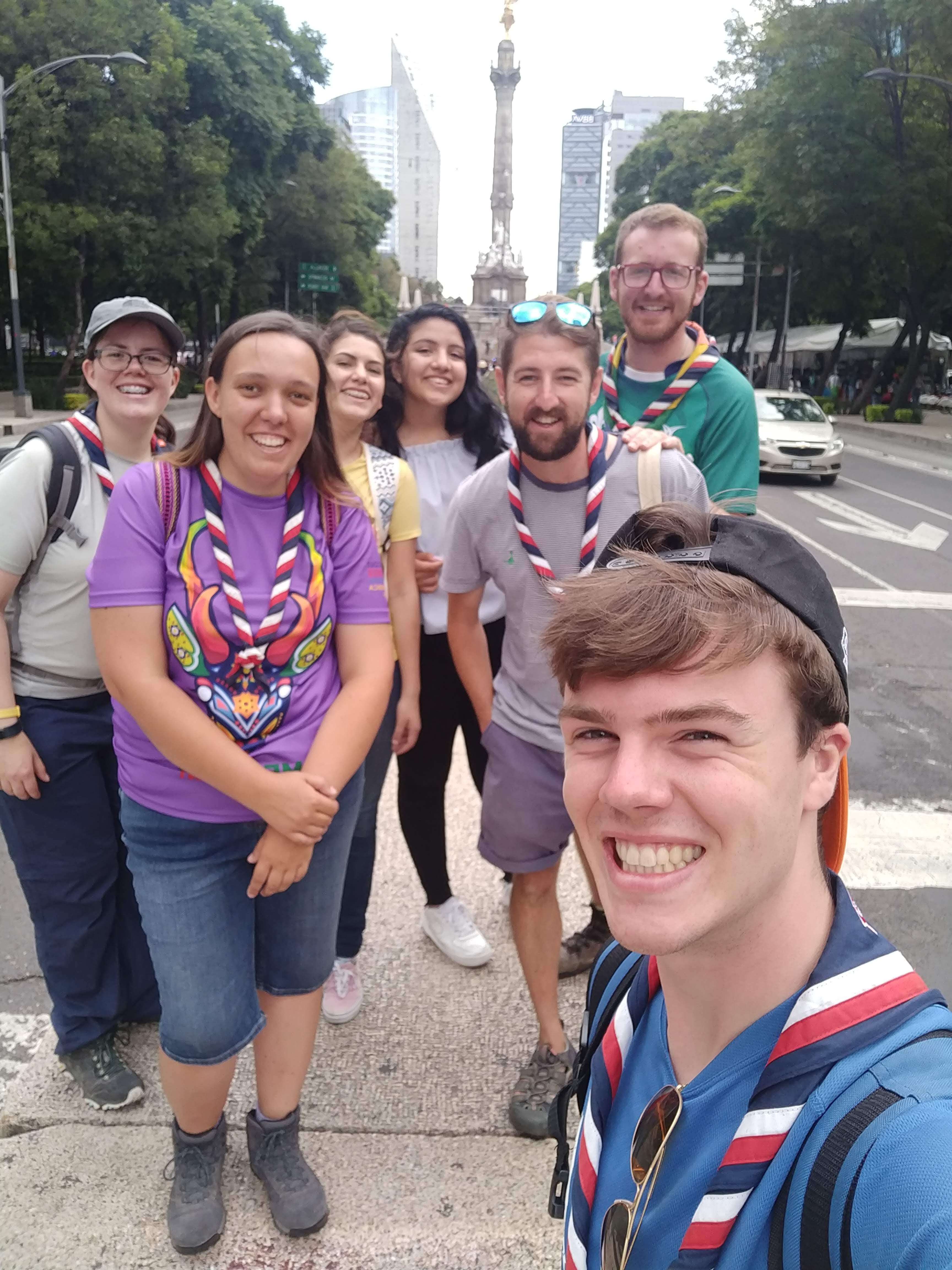 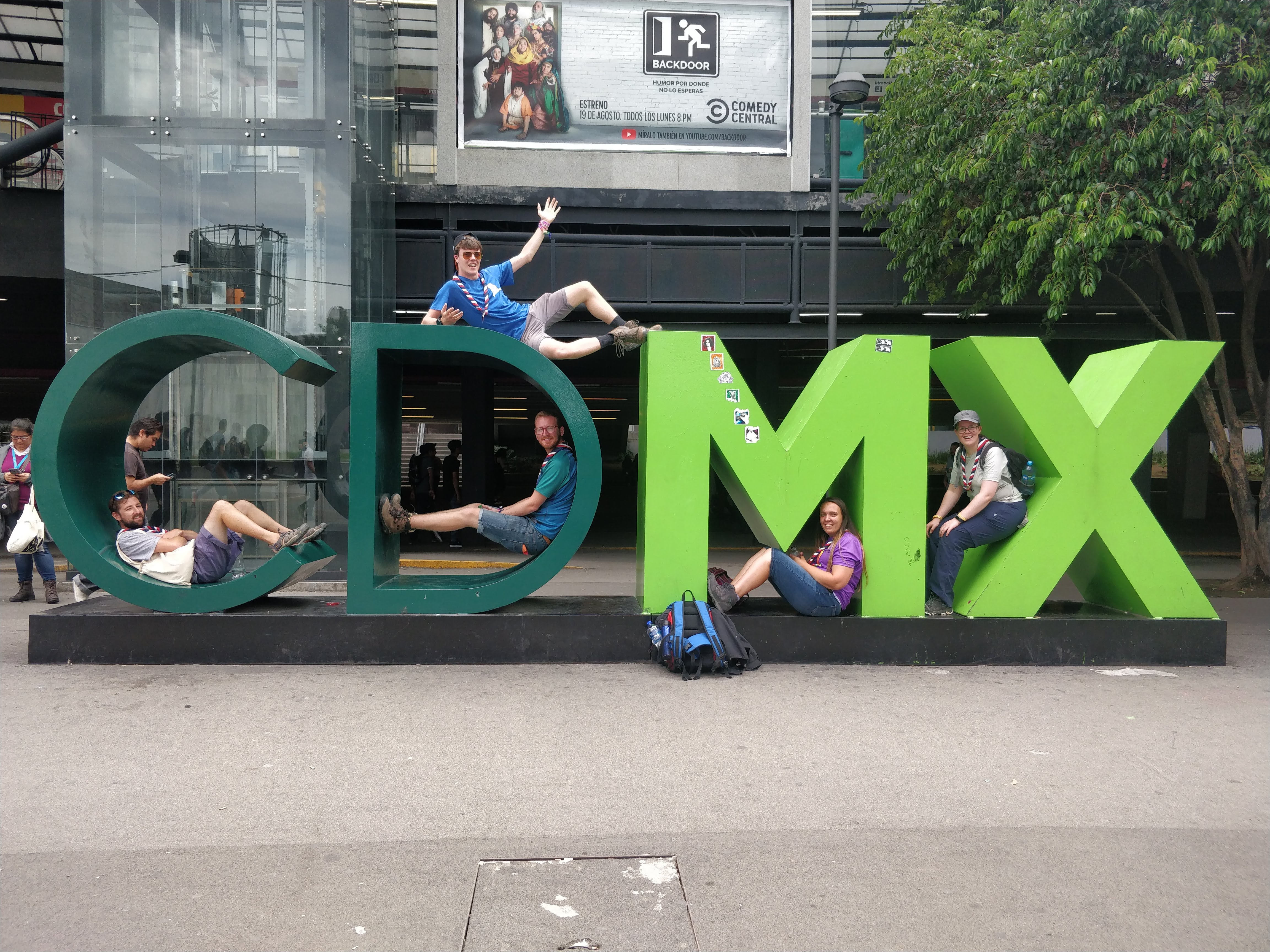 And then onto more Mexican food in a place we wouldn’t have survived in as non-Spanish speakers! We got a variety of quesadillas to share, all of which were sublime! 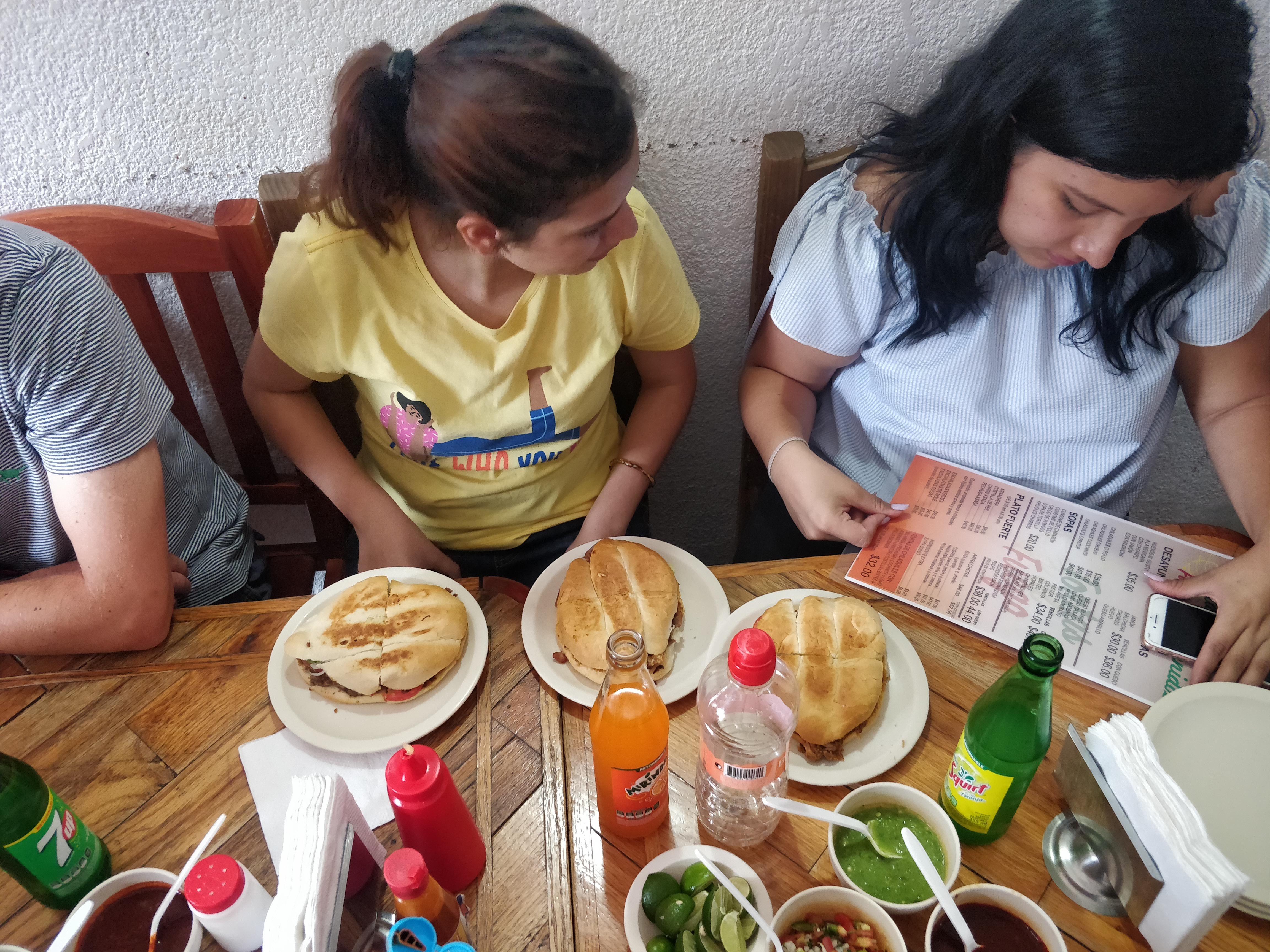 Erika, as a Cub leader herself in Mexico, then introduced us to some of her Cubs! It was so nice to see the continuation of what I do every Monday night in a different country and environment. This environment was very nicely in a public park as they earned their first aid badge (don’t worry, the head bandage wasn’t real…)! 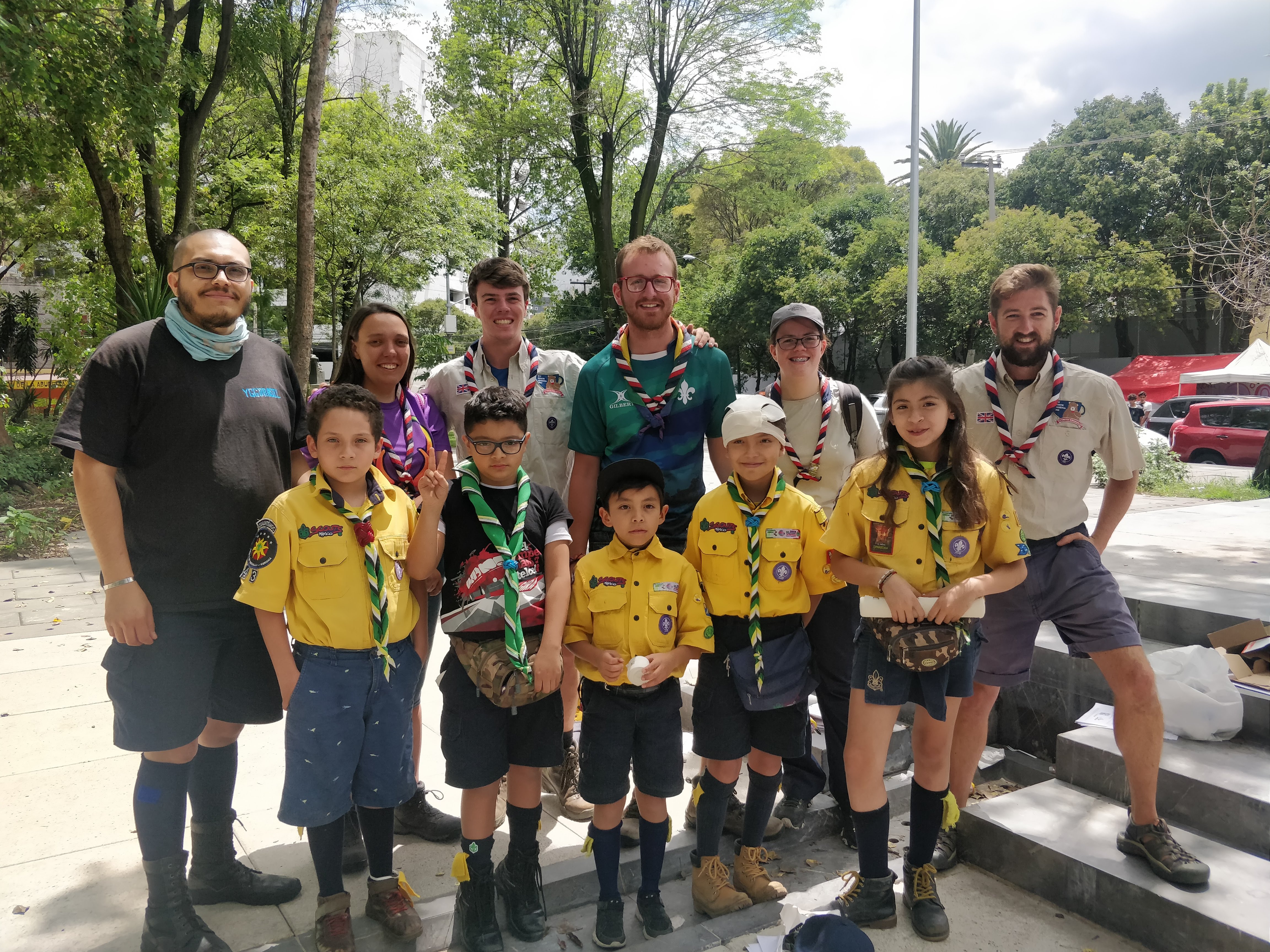 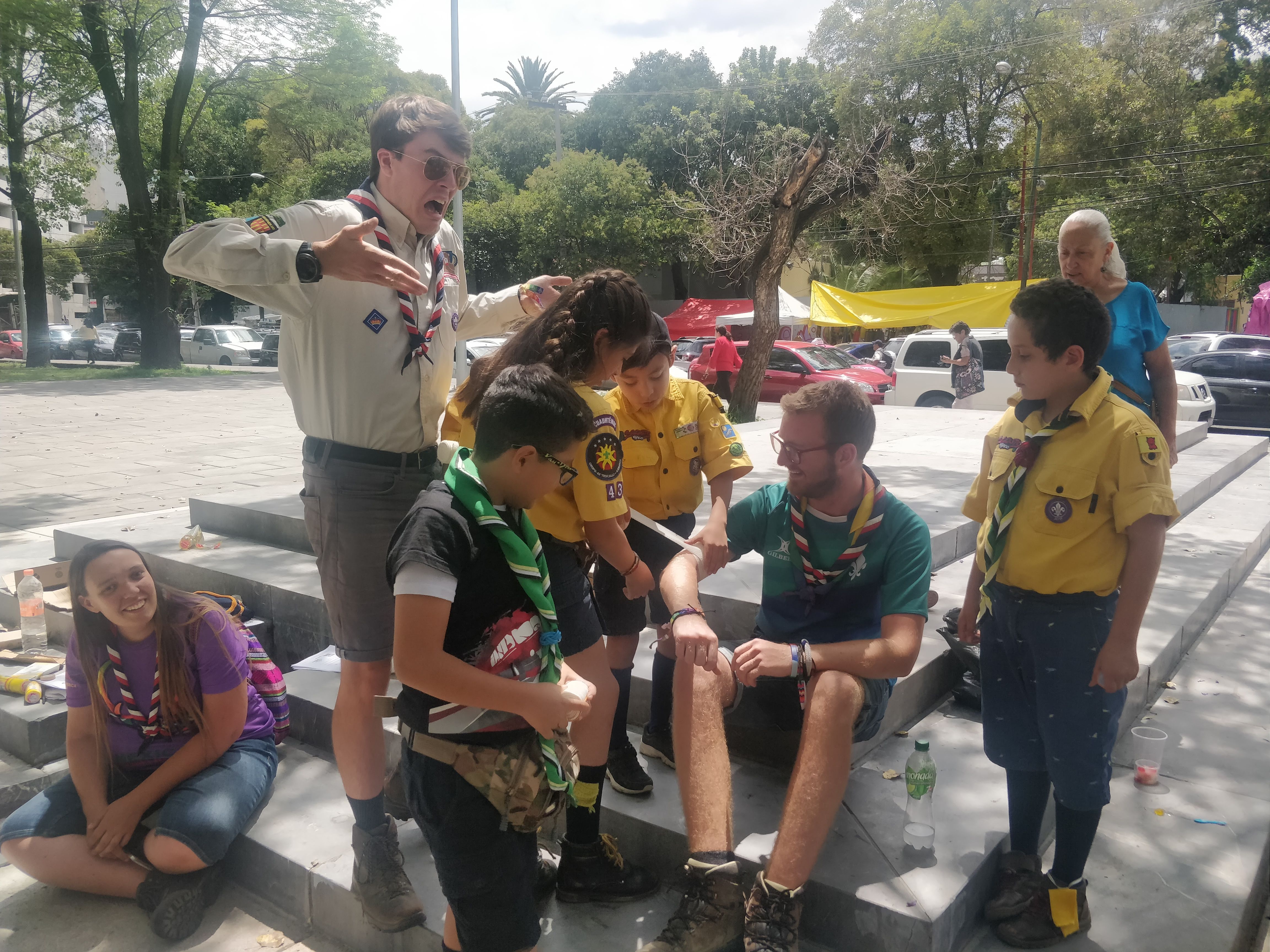 One Scout event that certainly attracts attention in the UK is the Monopoly runs that happen in various cities — and it seems like something similar is also true in Mexico! We bumped into lots of groups going around doing various challenges. I taught some of them the Llama Song, but perhaps that was a bad choice with how many complicated words there were in the song for non-English speakers… 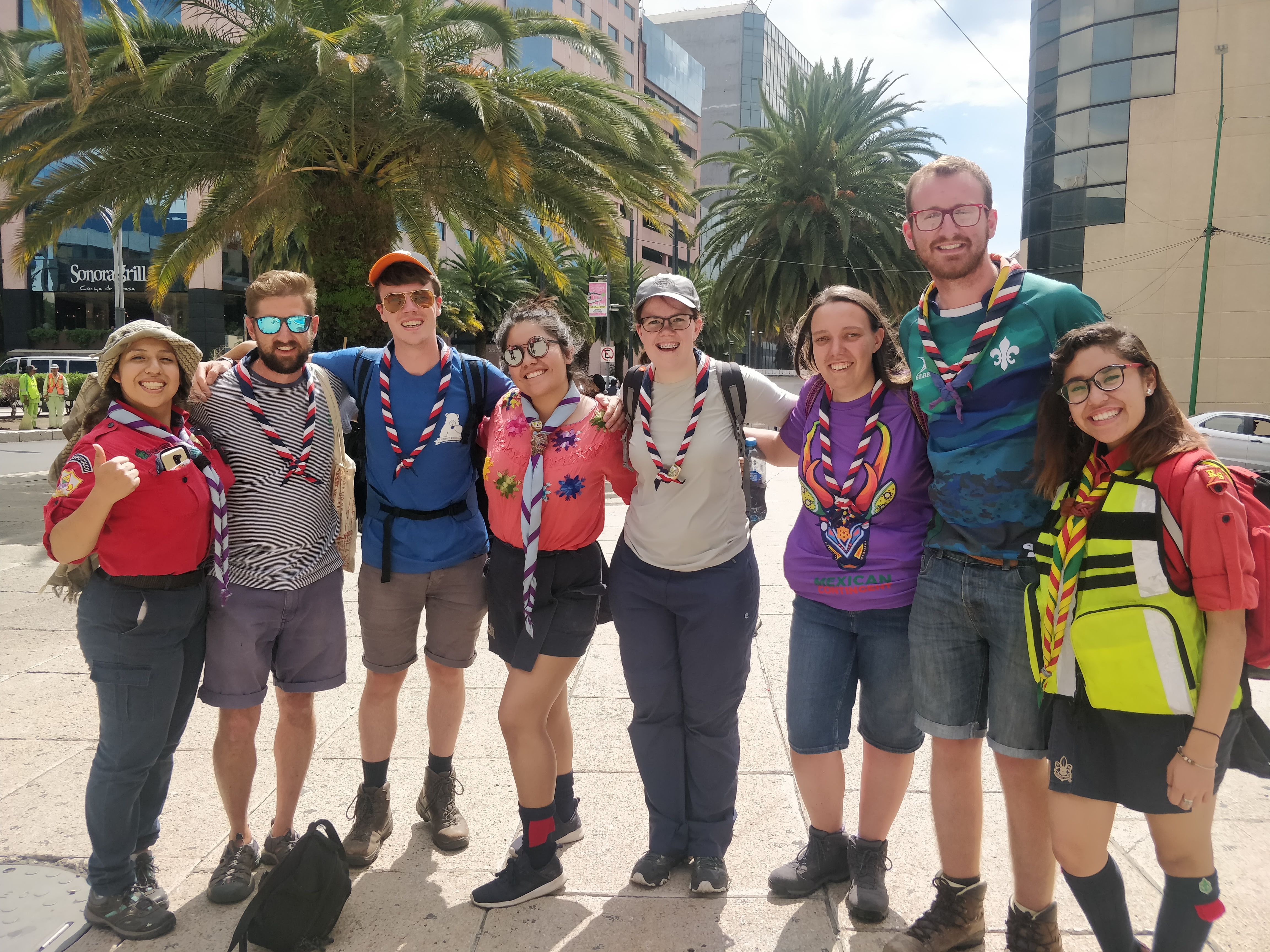 And we even met Mr Monopoly! 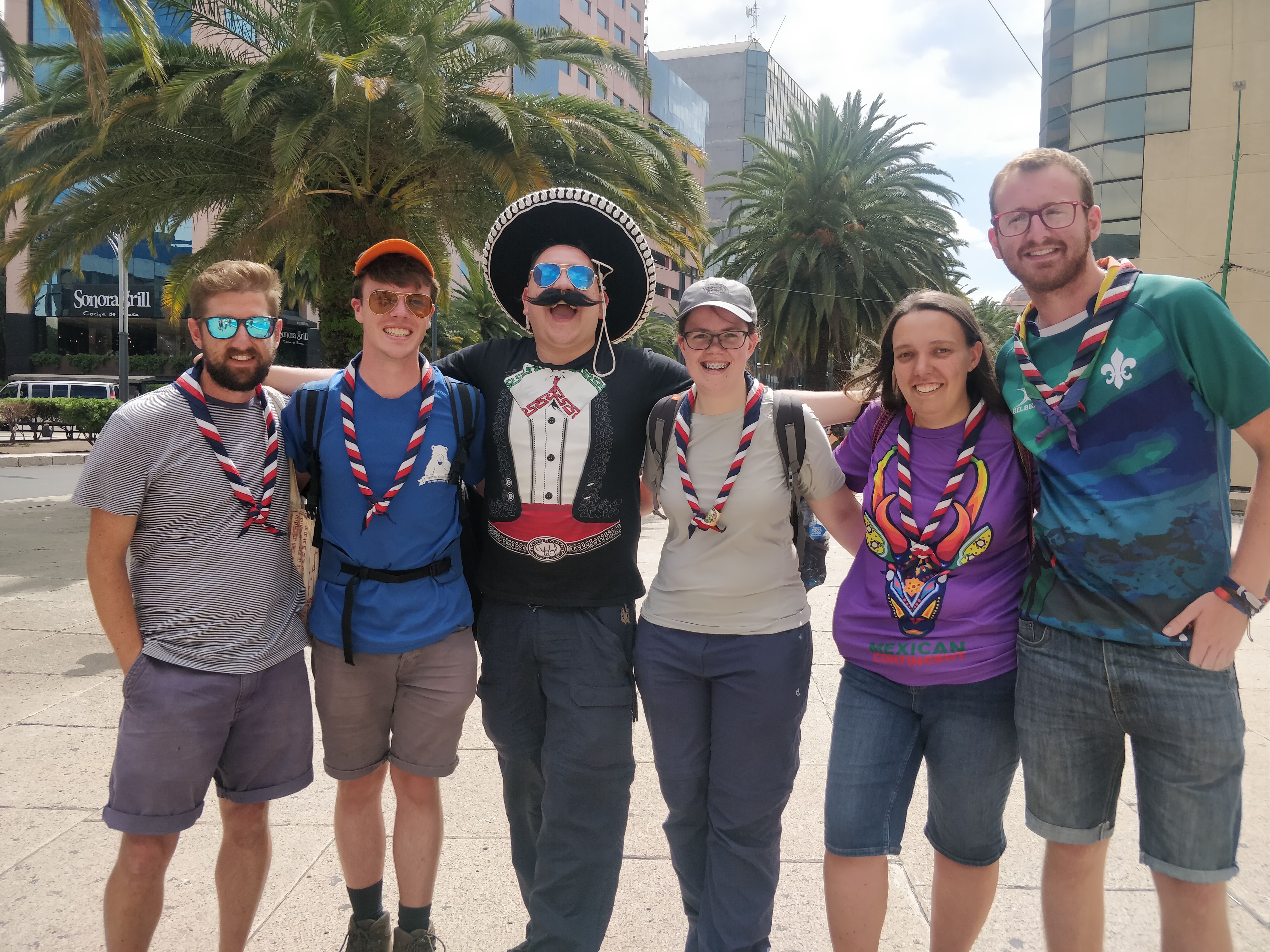 We then refound the source of this morning’s noise — an actually no-to-bad-at-all drumming and trumpet-ing group!

After another bit of wandering it was time to head back to the hotel, say goodbye and thank Erika, and then board the flight back to the UK… 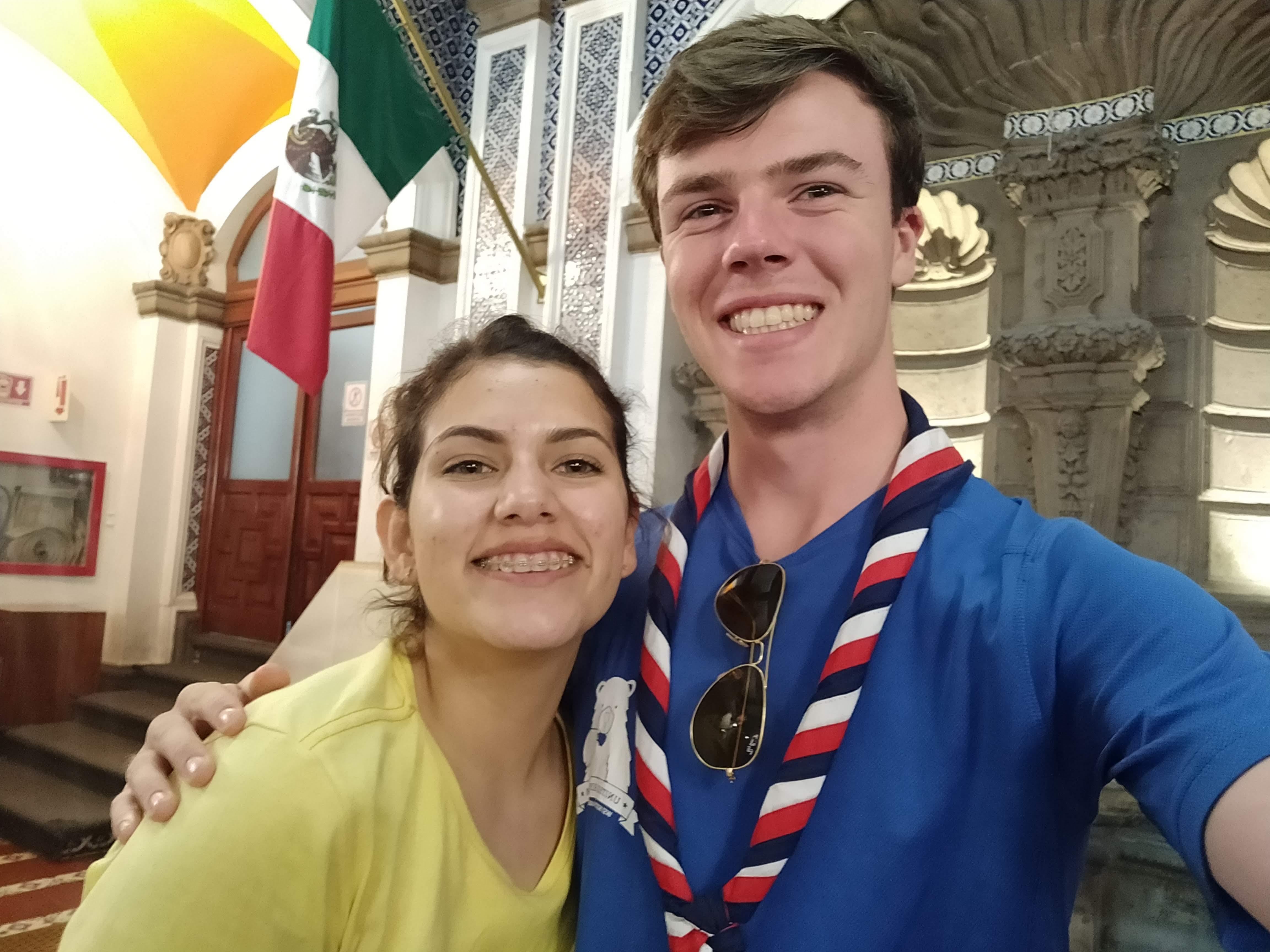 We arrived at the airport without any huge hitch, and ready to board our 11-hour flight back to Heathrow… 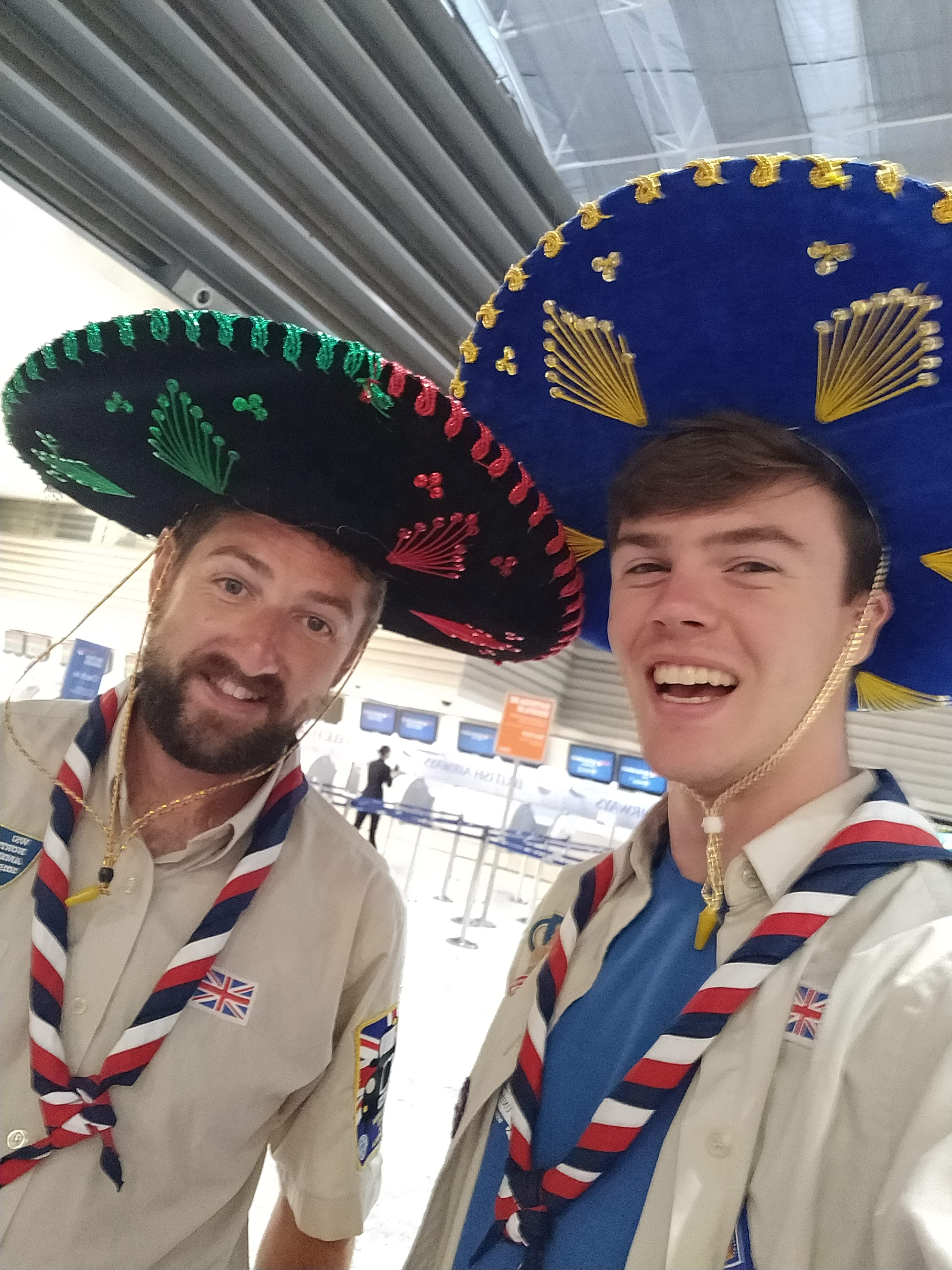 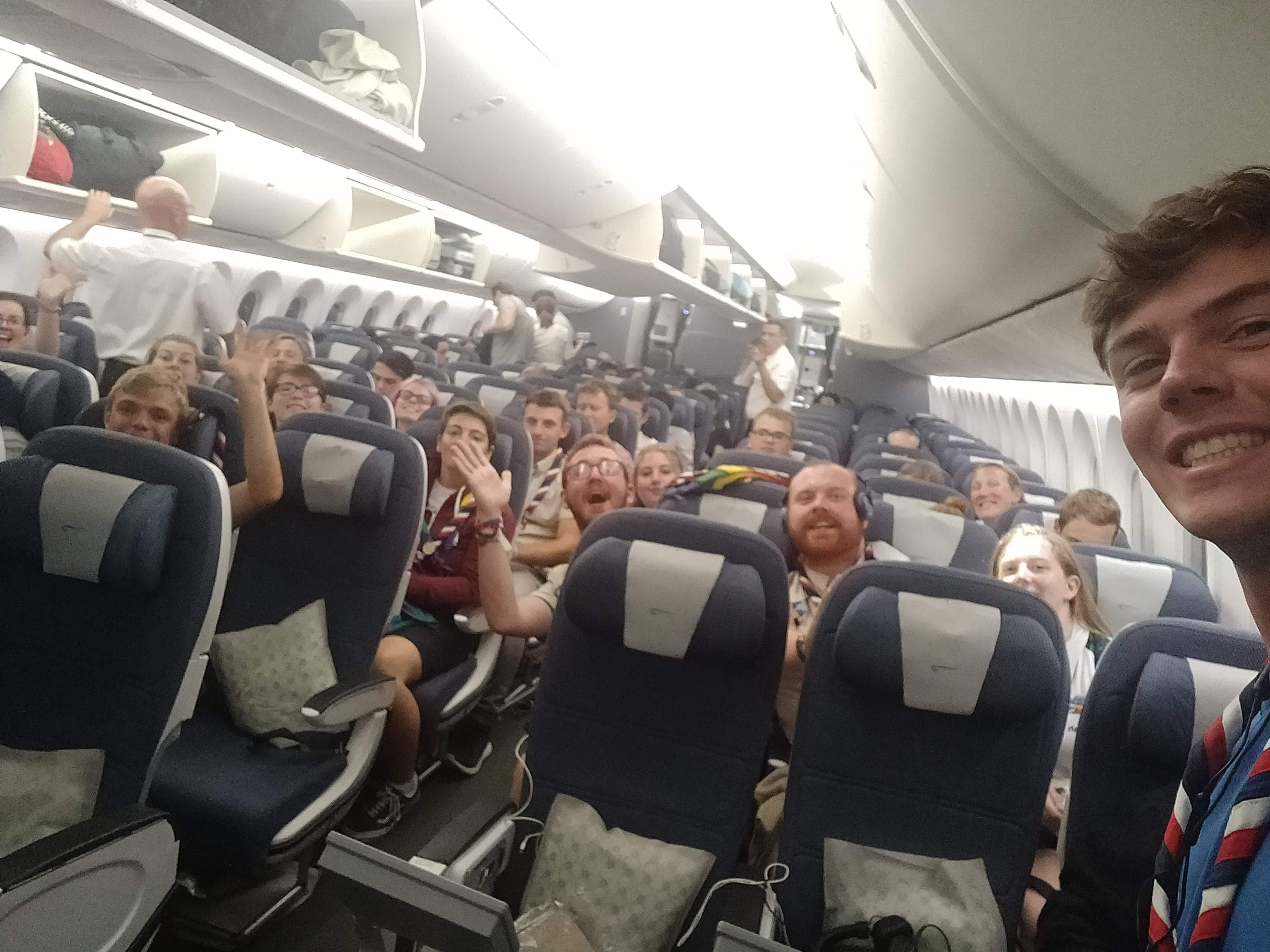