Although the participants and most of the staff pretty much entirely finished last night, the work was arguably just beginning for the stage crew as they needed to strip the entire stage back down to grass… So it was a 7:30 bus for us back to the stadium! 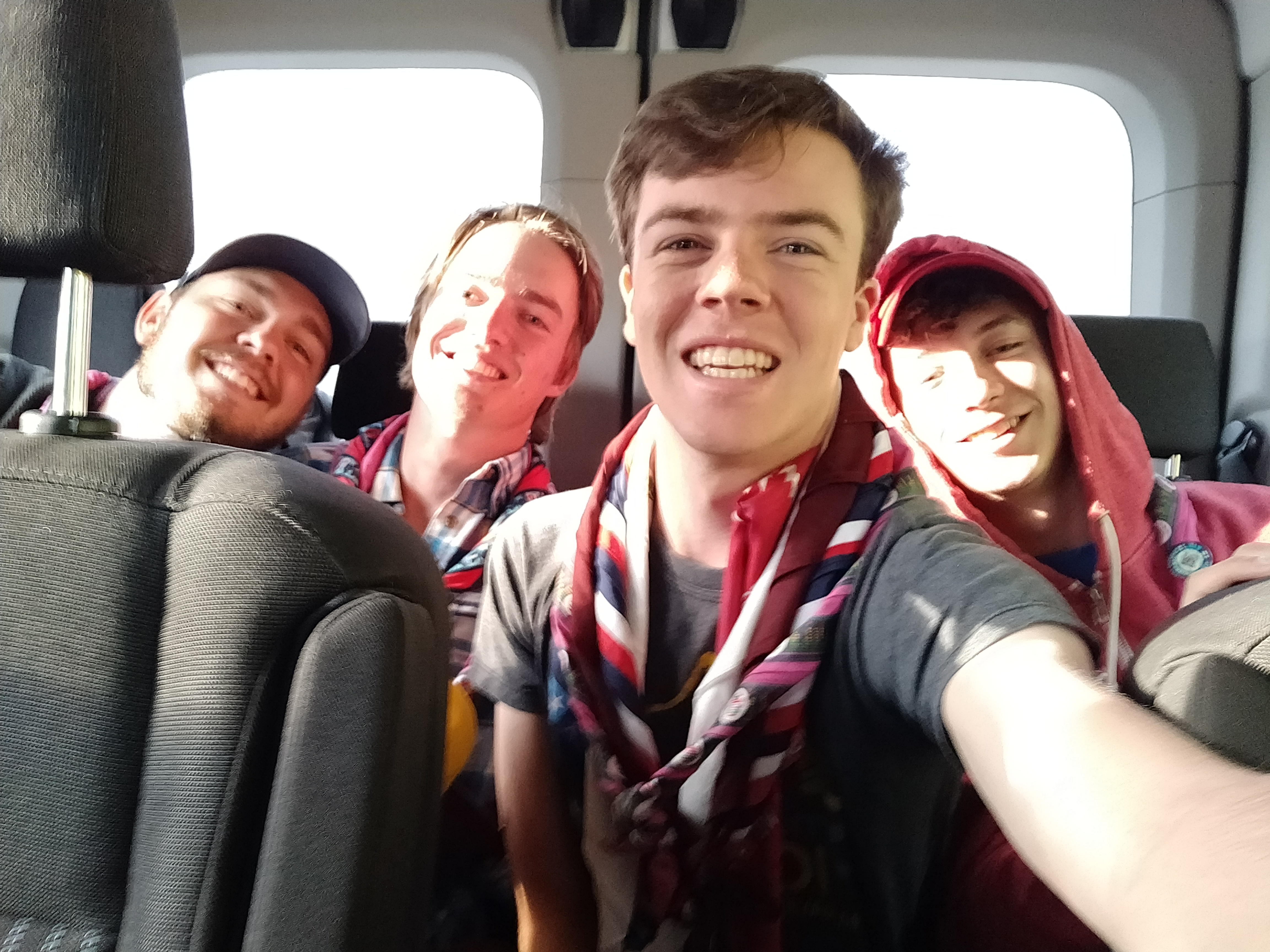 I was assigned as a stagehand to a guy called Alfred (and no he wasn’t old, British, nor Batman’s butler) and it was his responsibility to remove all/most of the lights in the stadium. It was tiring work but all in good company! And I think that I must’ve handled somewhere over $100,000 worth of equipment which is pretty cool! 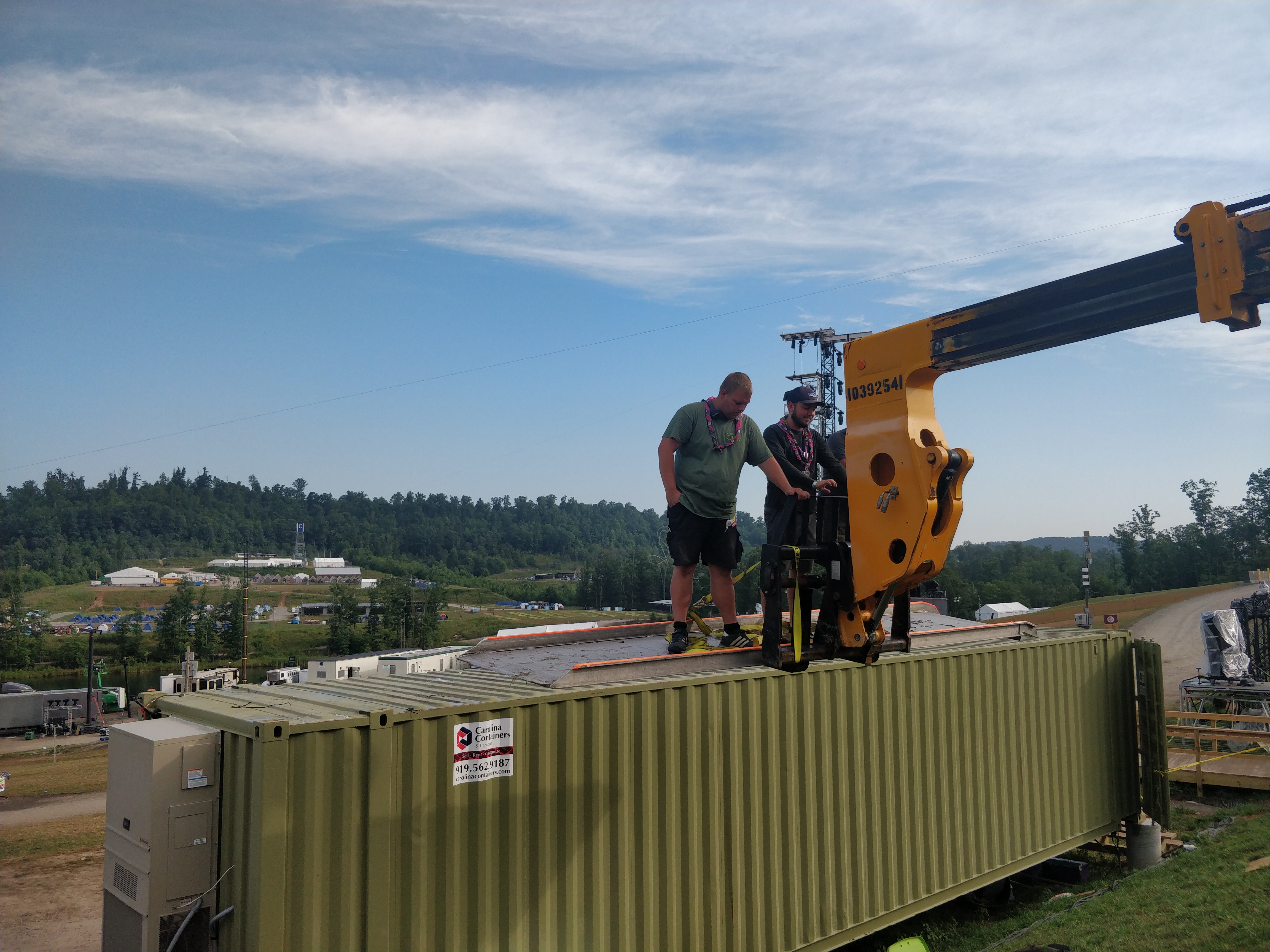 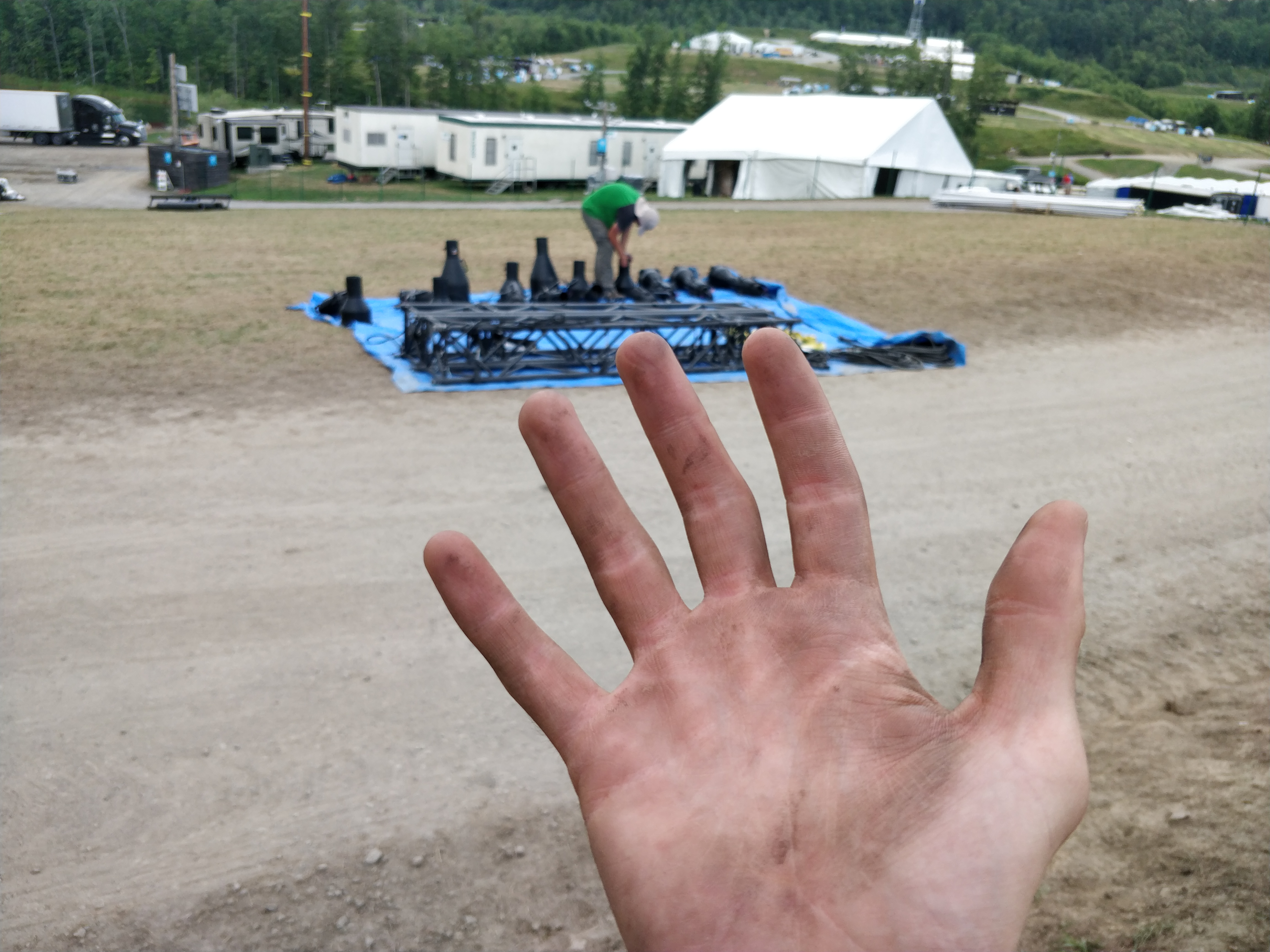 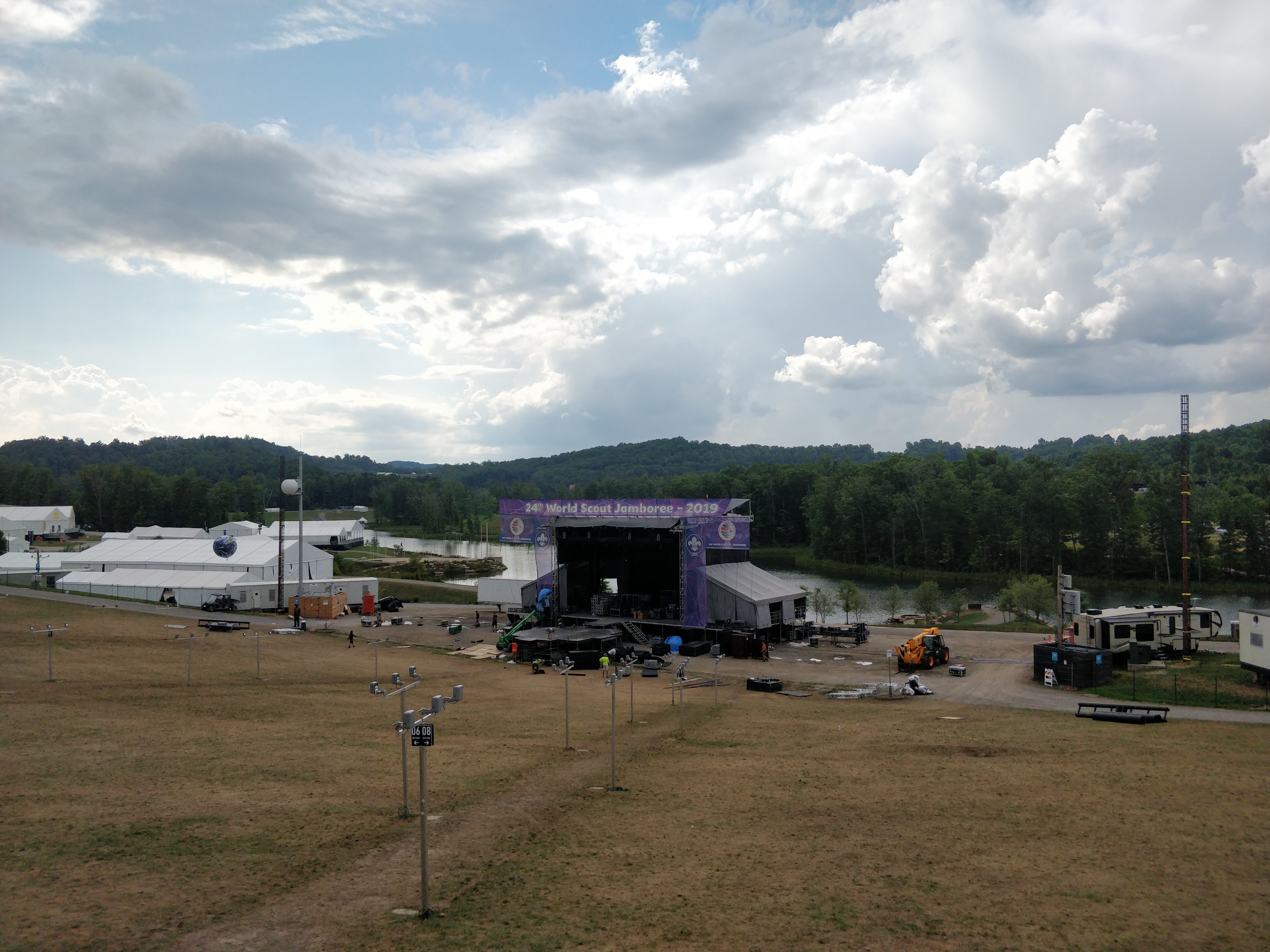 We left the stadium at around 17:45 and got a lift back to Echo in time for dinner! 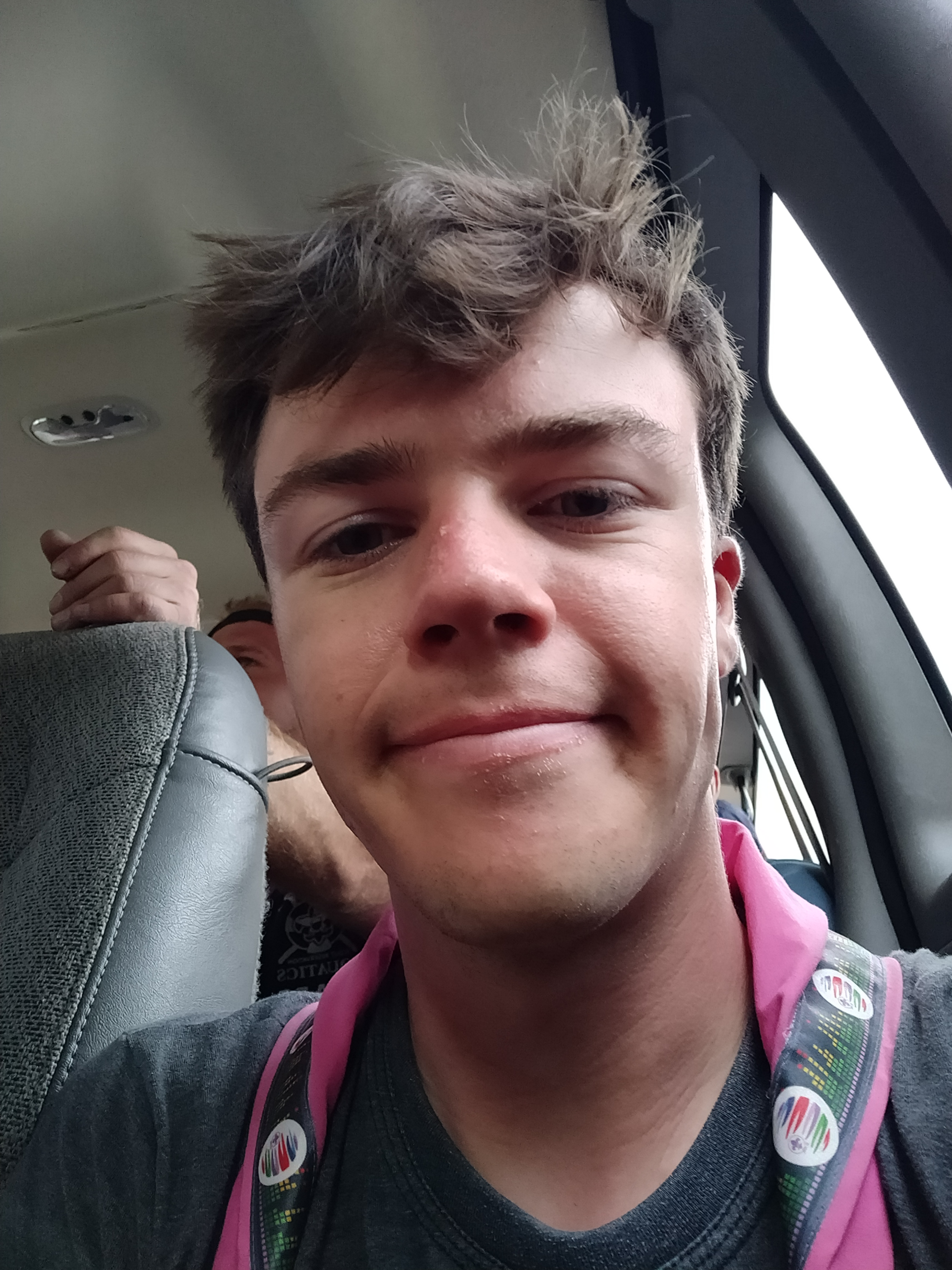