After another morning of lying in relatively late, Catrin and I went for breakfast together and then Sam and I got the bus into the summit centre.

At around, we played entrance music for the official opening of the Rex Tillerson building by Rex Tillerson himself. He used to be the United States Secretary of State – which, as it’s been described, made him guy #3 in the USA at one point!

We then headed off to our next Basecamp Bash for C/D! They were just as enthused as the other two bash audiences but these guys didn’t start a mosh pit which I’m sure the security people were happy with!

We then headed back to Echo and got a second dinner! 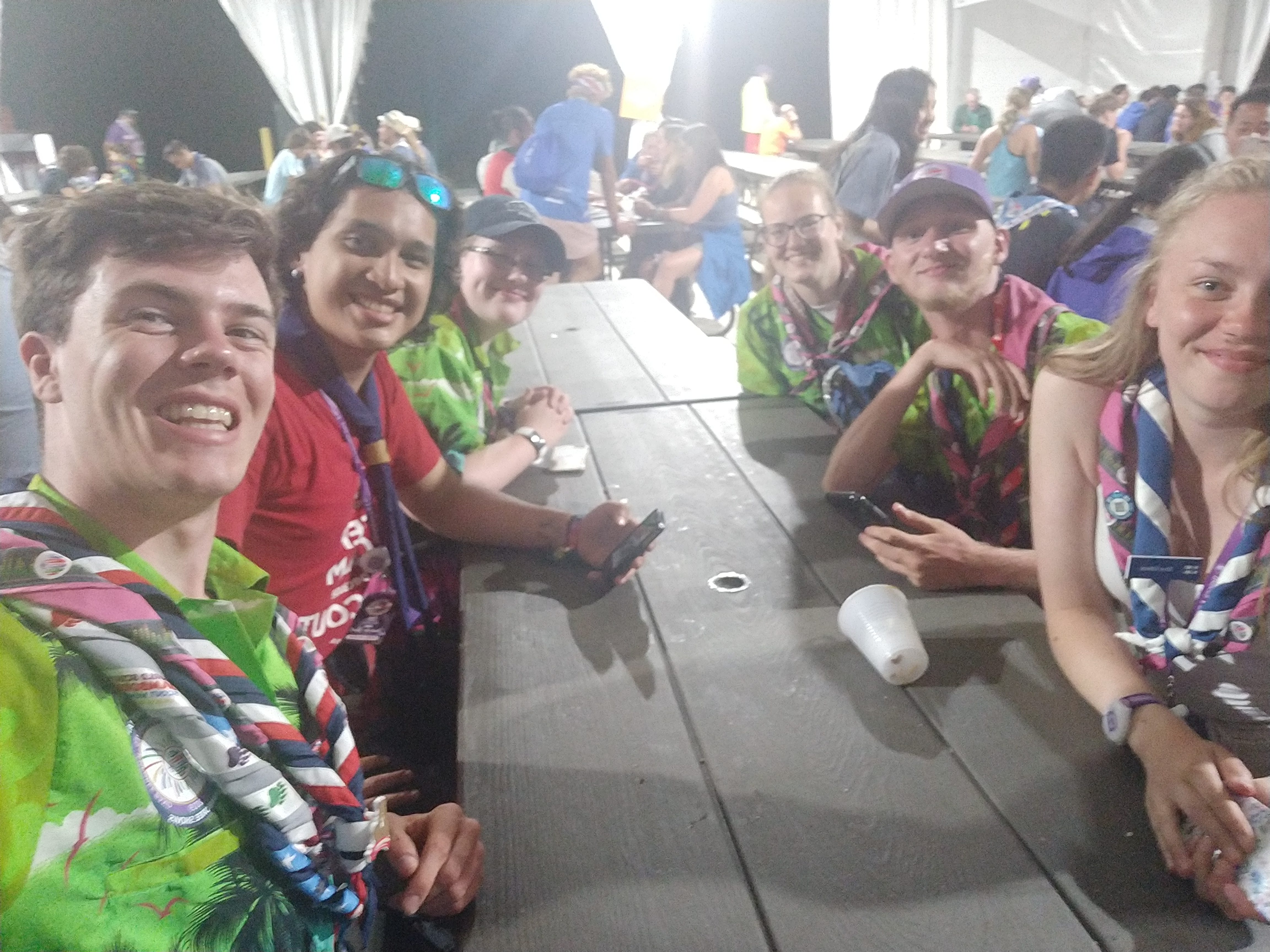