Still slightly scared from the queueing endured 2 days ago, I joined a very long line for breakfast. Went down in about 10 minutes but that also made me 10 minutes later than I’d planned… But it turned out alright and Markus and I walked there alright. A pretty nice walk and a different one to yesterday!

We had a rehearsal until lunch, another short rehearsal until just after lunch and then had an emergency drill which involved us stopping our proper Jamboree role… So we went back to putting pens into neckerchiefs and managed to finish all 65,000 of them! 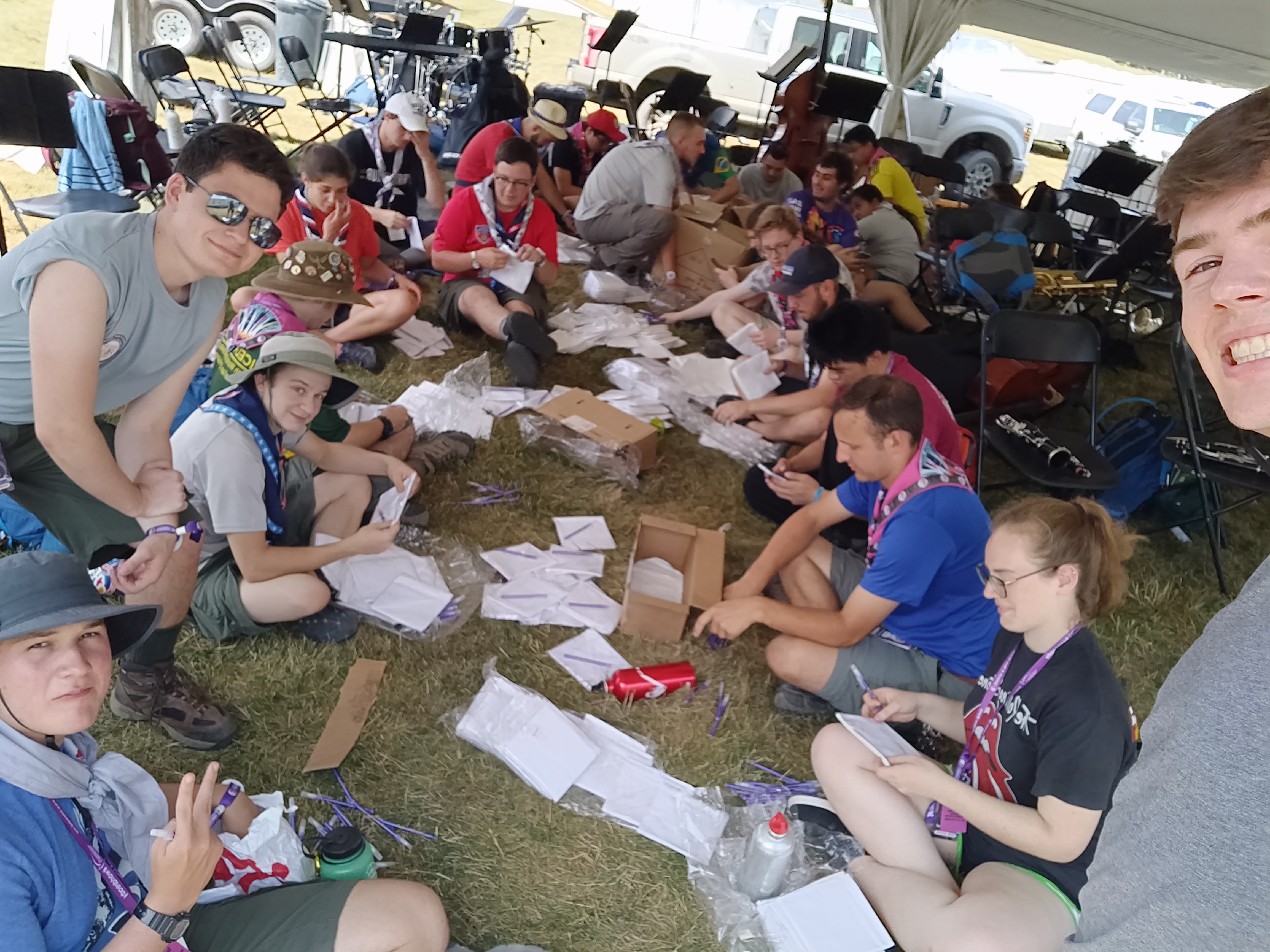 Dinner was nice: I had pork noodles! I then chilled for a little bit after dinner, and had a shower. It’s so nice to be clean! 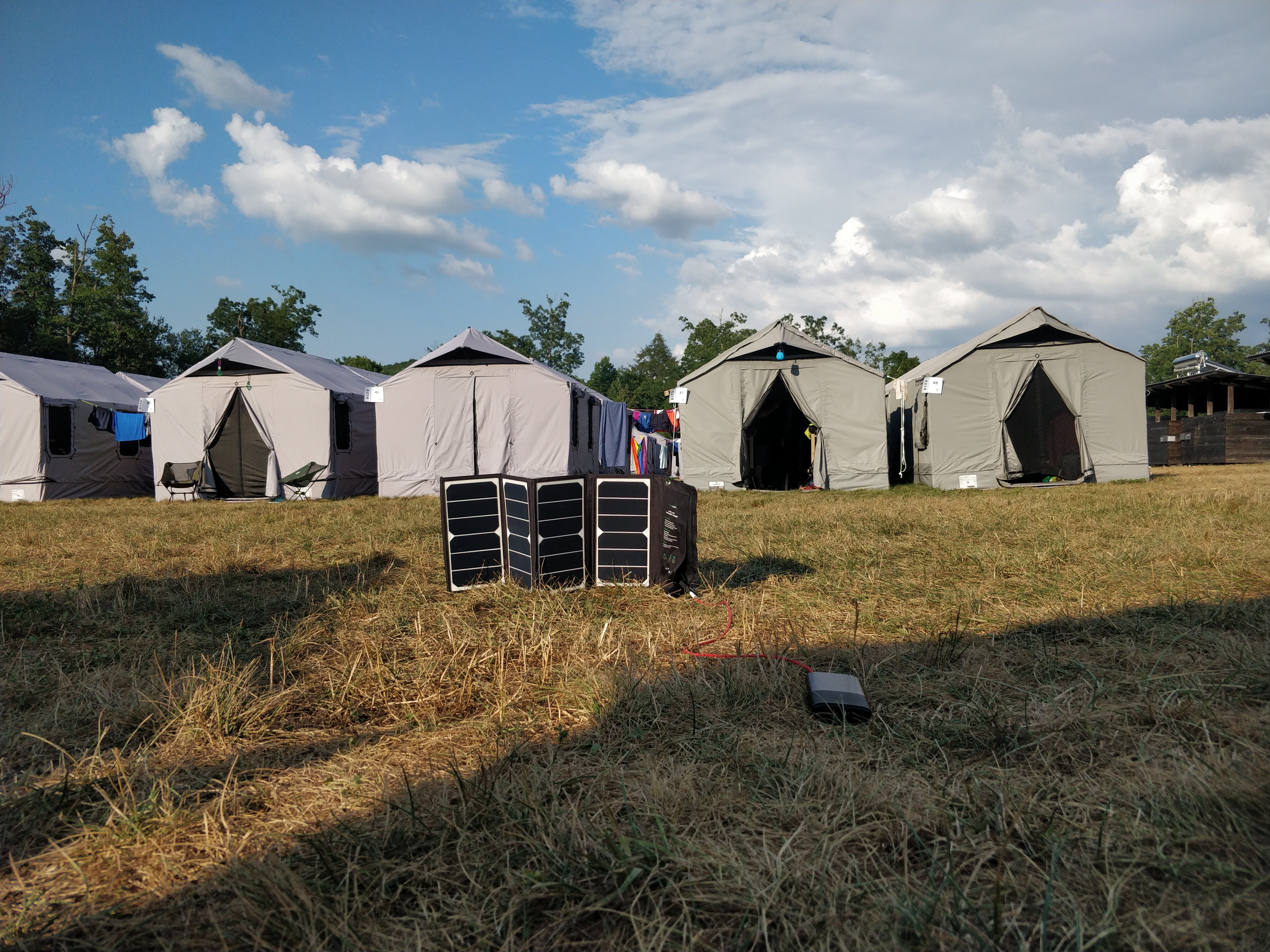