The flight was delayed from the stated departure time due to the fact that the performers for the Sunderland Airshow were using Newcastle airport to takeoff and land; this did mean however, that we got an up-close look at the Red Arrows and other planes performing in the airshow. We ended up taking off at around 14:15 (and I’ll upload a video of the takeoff as soon as I can, featuring Blyth beach). 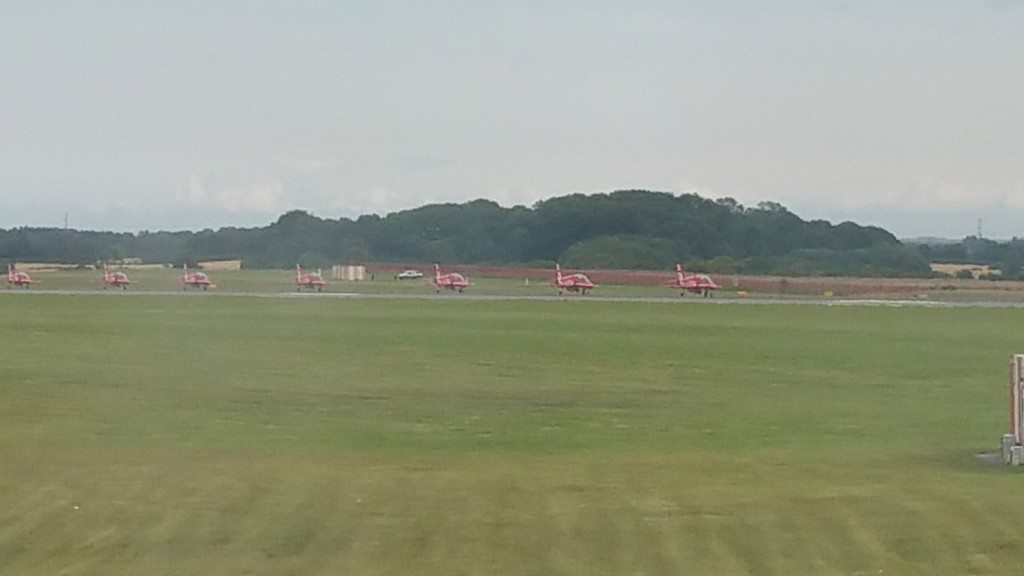 During the takeoff, I was set next to a girl called Mia (from unit 69) and Gavin (from unit 52), although after the flight was in the air I moved seat and sat next to Josh and Lewis (from unit 52).

The meal was very pleasant, but, once placed on our trays, made toilet-trips incredibly difficult!

I slept for about 2 hours of the plane journey, although I plan to sleep most of my “night’s sleep” on the next flight. 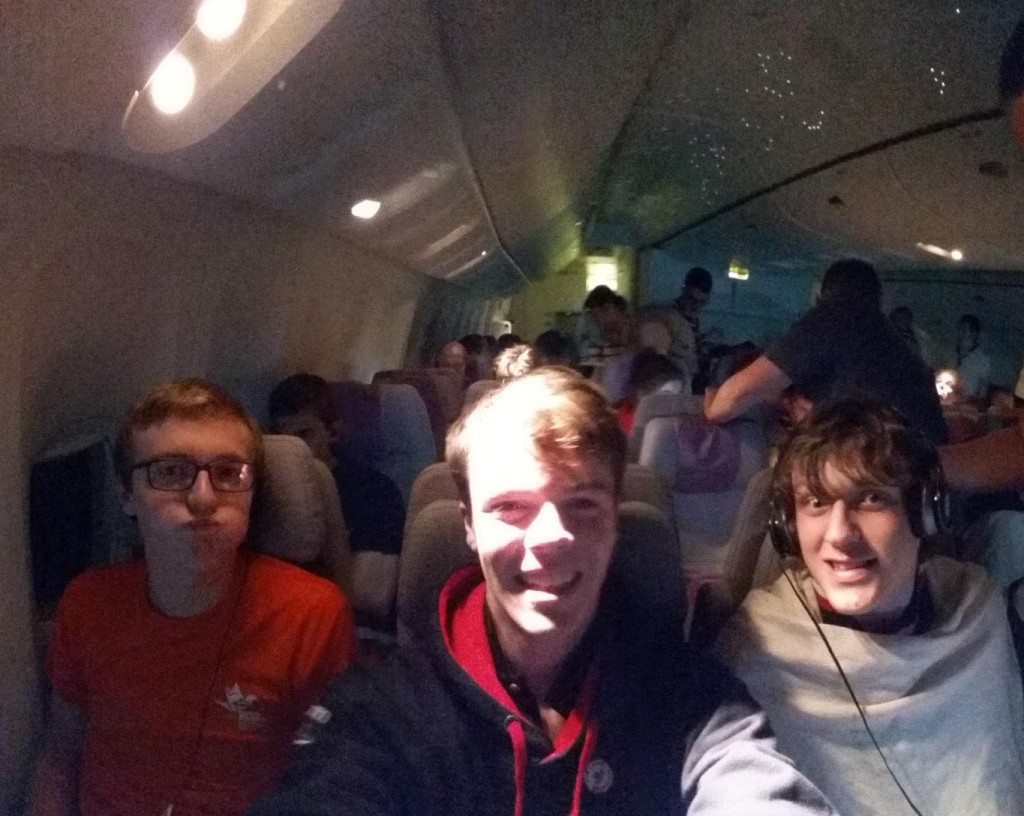